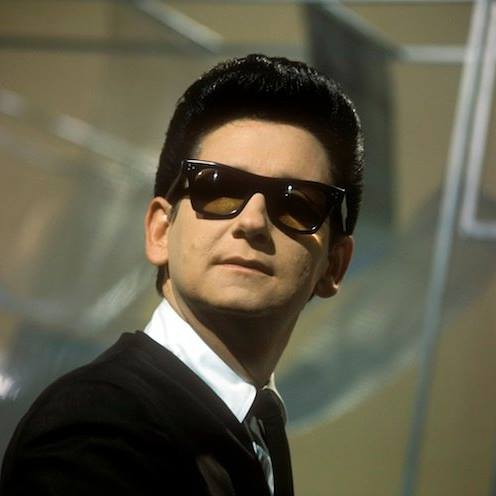 In Dreams: The Greatest Hits is a two-record music album released in 1987 by music legend Roy Orbison, featuring all of his greatest hits that have spanned decades and became some of the most influential songs of all time. This December you can catch a special tribute show to the best-selling 1987 album and the singer-songwriter himself at The Star Gold Coast in Broadbeach, and for fans of Roy Orbison it’s sure to be a night you won’t forget. Don’t miss this unmissable tribute to “the Caruso of Rock” in December, the perfect show to kickstart the holiday season.

The iconic hits of Roy Orbison are back and ready to be heard live once again in this spectacular tribute show set to celebrate the 30th Anniversary of In Dreams: The Greatest Hits. Aaron W Mansfield is the right man to do Roy Orbison justice, boasting a 3-4 octave singing range and a distinctive voice that works magic on Roy Orbison’s timeless hits. He’s an internationally acclaimed artist himself, and you can witness it in person as he recreates the charm of Roy Orbison’s most famous songs such as “Oh, Pretty Woman”, “You Got It”, “Only the Lonely”, “Crying”, “In Dreams”, and the rest backed by an incredible stage production. With a sold out Australian tour just last year, you can be sure to receive the full Roy Orbison package with this world-class tribute show that’s just around the corner.

Don’t miss In Dreams: The Greatest Hits performed by Aaron W Mansfield this December 2 at The Star Gold Coast, the perfect treat this holiday season.

Give the holiday season a kickstart by getting yourself on the Gold Coast with Surf Regency. Find more information on our Surfers Paradise affordable accommodation near The Star Gold Coast by just visiting https://surfregency.etourism.net.au